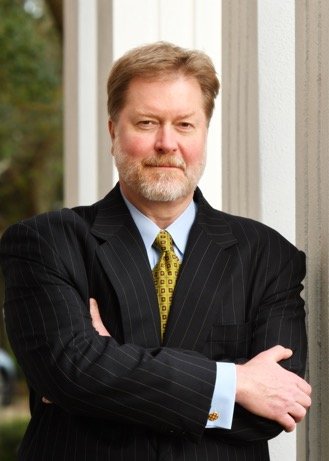 Mr. Sanders received a Bachelor of Arts degree in 1985 from Washington & Lee University, Lexington, VA, where he was a member of Sigma Alpha Epsilon Social Fraternity and selected for inclusion in Who’s Who Among Students In American Colleges & Universities. He had one term of study at St. John’s College, Oxford University in England in 1983. He received a Juris Doctor from the University of Florida, Gainesville, in 1989; and attended the University of Virginia Law School Trial Advocacy Institute, 2002.

Mr. Sanders is a member of the Hillsborough County Bar Association (Tort and Insurance Practice Section, Litigation Section), Defense Research Institute and Federalist Society. He was a member of the University of Florida Phi Alpha Delta Law Fraternity and was on the Jessup International Moot Court Team. Mr. Sanders was also a senior research editor for the Florida International Law Journal and was selected for inclusion in Who’s Who Among American Law Students. He has been published in the Florida International Law Journal. He is also a member of the NASD Dispute Resolution, Inc. Board of Arbitrators.

You may contact Mr. Sanders by email at: gsanders@BarbasLaw.com