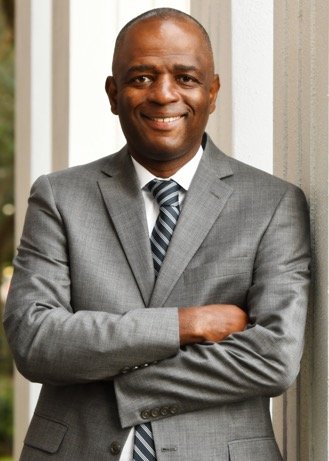 Mr. Butler has been admitted to practice by The Florida Bar, the United States District Court (Middle District of Florida) and the United States Court of Appeals (Eleventh Circuit). He is a member of the Academy of Florida Trial Lawyers, The Hillsborough County Bar Association, George Edgecomb Bar Association, James C. Adkins Inns of Court, Tampa Bay Inns of Court and the Court of Federal Claims.

Mr. Butler is recipient of the American Jurisprudence Book Award in Trial Practice and Workers’ Compensation. He was president (Spring, 1991) and vice-president (Fall, 1990) of the University of Florida Trial Team. He was a member of the national championship team in the 1991 American Trial Lawyers Association Student Trial Competition, National Mock Trial Competition in 1991. He was also a member of the state champion team in 1990 of The Academy of Florida Trial Lawyers, Intrastate Mock Trial Competition. He was associate policy editor for the Journal of Law and Public Policy.

You may contact Mr. Butler by email at: jbutler@BarbasLaw.com

Skip footer and go back to main navigation