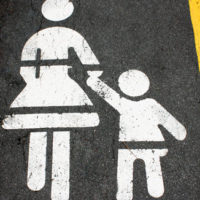 By Stephen M. Barbas | Posted on November 28, 2018
Skip footer and go back to main navigation